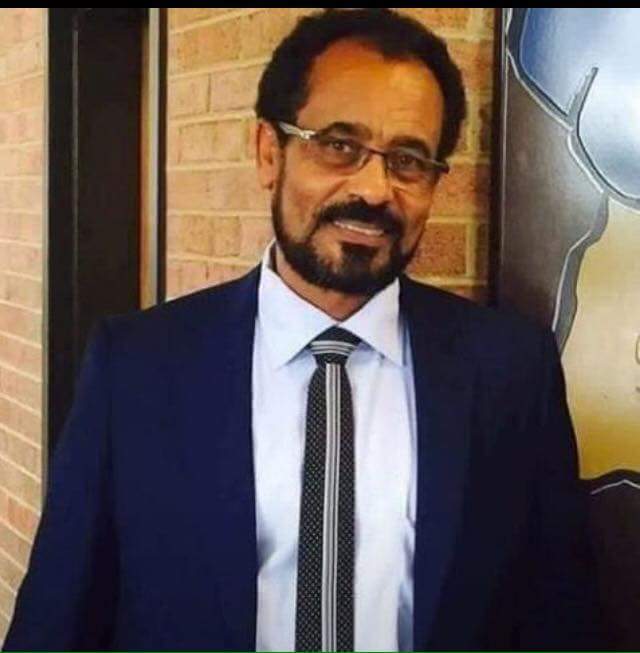 “There is no dark room, rather punishment house” Kilinto Detention Center representative.

Following protest in Oromia region, federal prosecutor file terrorism charge to Oromo Federalist Congress (OFC) political party deputy chairman Bekele Gerba and other leaders of the party. Today April 26, 2016 defendants told Lideta federal high court 19th criminal bench that they have been detained in dark room and was not allowed to be visited by families.

Twenty two (22) peoples were charged under the file name Guremesa Ayano and et. al and moved from Maekelawi Federal Police Investigation Center to Kilinto Detention Center on April 22 and was forced to take unknown medicine before entering to Kilinto. Among the defendants Guremesa Ayano, Dejene Tafa, Addisu Bulala and Bekele Gerba have resisted taking the medicine and were detained in dark room separated from other defendants.

Though the charge was read out to defendants on the previous hearing, defendants asked the court for re- read mentioning that they were not represented by lawyer on their first appearance and no translator was assigned for them.  Court over ruled their request saying it is done once and told defendants’ lawyers to see the charge and if they have can bring their preliminary objection on May 11, 2016.

Guremesa Ayano, Dejene Tafa, Addisu Bulala and Bekele Gerba explained to the court that they are detained in dark room since April 22, 2016. Though the court said they do not have time to hear defendants complain and can apply their grievance in written form, defendants keep requesting that they should be heard. Especially Ato Bekele Gerba said “till now we are unable to communicate with our lawyers, so please hear what we have to say?  Are we not allowed to tell court our grievance?”

The three reside Judges after consulting each other on the matter said “we did not forbid you to bring your grievance we just demanded it in written form” and allowed the defendants to nominate one and speak on behalf of them.

“We were in a lot of pressure while we were in Mekelawi Federal Police Investigation Center, after that we went to Kilinto and we end up in dark room. We are citizens of this nation. We are only suspects. Though we do not believe that this court will give us justice, we want the Ethiopian people to know what we are passing through. Our families are suffering. Our children’s are in a problem.  Are we not under the Protection of the law? We are living in terror. We are the dear children of Ethiopia and Oromo people, our families love us, and how can we be forced to beg for sunlight and water? We know that you will rule against us, the way things are being handled does not benefit the nation”

“For three days we did not eat at all. We stayed in dark room, just yesterday night we are allowed to be with other detainees. We want court to know who is doing the wrong and right. Also we want the court to be open for our families, journalist and for all observers, the charge against us is international charge. The charges are serious; for the sake of the truth we demand the guilty to be distinguished.”

The presiding judge Tarekegn Amare said “the court will conduct its responsibility according to the law, it is not proper to predict court trial process before the trial is started” but the court failed to order Kilinto detention center to make any improvements on the detention condition of the complaints.

The court adjured for May 11, 2016 to hear Preliminary objection from defendants and to see if Kiswahili Language translator is assigned for 22th defendant.

On the April 26th hearing court only journalist and diplomatic community are allowed to observe trial and families and friends of defendants were not able to attend because there was no space in side the court room.

On related issues Habtamu Hachalu and et. al (11 peoples) and Tessema Regassa and et. al (16 peoples) all in all 27 peoples were also charged with terrorism by  federal prosecutor in relation to Oromo protests.