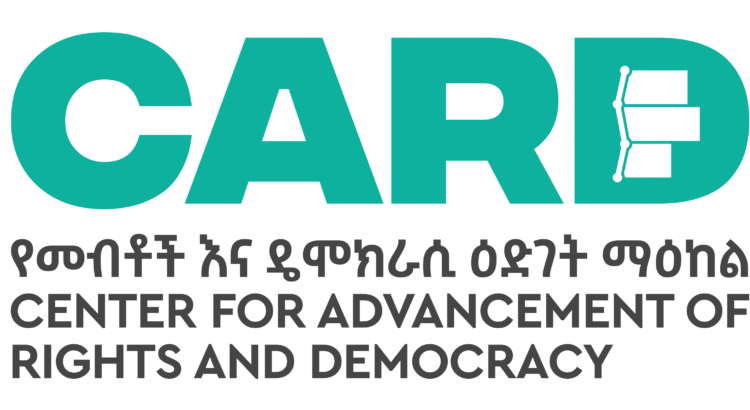 The development of the methodology and pilot report has been supported by the Freedom House, whose Freedom Index, has been also reviewed as a learning tool for the adoption of the contextualized guideline of rating democratic governance in Ethiopia, among other indices the methodology learned from.

Background of the Democracy Index Initiative

Despite its long history of statehood, the Ethiopian state and its member units have always had tensions regarding what the governing political narrative should be, what the structure of the country’s administration should look like, what its philosophy should be, which symbols (including flags and emblems) should be adopted to representing the country, and even what the future of the state should be. Unfortunately, this tension hasn’t been negotiated with a focus on participatory democratic deliberation. Rather, the regimes who controlled the power and resources of the state-imposed their narratives and political philosophy on all citizens. Despite this, there is unwritten consensus among major political organizations that democracy is the best way of governing Ethiopia.

The federal arrangement of Ethiopia has been in place since 1994. Currently, there is a federal government, 10 regional states, and two federal cities. Each of these institutions has its own constitutions (charters in the case of the federal cities), law-making councils/parliaments elected by their respective residents, police forces, courts and prison administrations, and locally decentralized administrative units accountable to the local governments. However, most of the emphasis across political advocacy campaigns, civic society engagement, monitoring by the international community, and legal and practical administration assessments has been on the federal government, while the regional governments and federal cities are left unmonitored.

This lack of monitoring and tracking the developments in the governance of regional states and federal cities has created multiple problems.

Violations of human rights by units of local governments have also been disregarded in selected focus on the federal government. The recently closed federal detention center at Maekelawi has been the center of attention for decades for its abuses, while Jail Ogaden, a notorious torture chamber worse than Maekelawi but administered by Somali National Regional State, had not been a topic of discussion until a few months before its closing in 2018. Since the closure of Maekelawi the Addis Ababa Police Detention Center, has been acting in its place. Torture reports have decreased in federal detention centers and prisons, but there are increasing reports that local detention centers and prisons are using torture as a means of interrogating suspected detainees and disciplining convicted criminals.

The oppression of minorities in local administrative units, and failure to protect them from violence, are both increasing. Deployment of federal forces to control local violence has been the ‘best solution’ because regional forces are not reliable in the protection of minorities. Regional governments and security forces failed to either respect or protect human rights, in addition to failing from fulfilling conditions where violations of rights are not possible. Due to the lack of sustained focus on regional/non-federal jurisdictions, there is no means of monitoring the progress or regress in such circumstances.

These and other challenges have made democratization processes difficult. To this end, CARD proposes to create a scientific methodology to rate the democratic values of each of these administrations, in order to promote comparisons between different governments of member units, and between different administrations of the same unit across years. We hope the annual democratic index will create a healthy competition between administrations and member states as well as measuring and filling the gaps in progresses made to democratization.