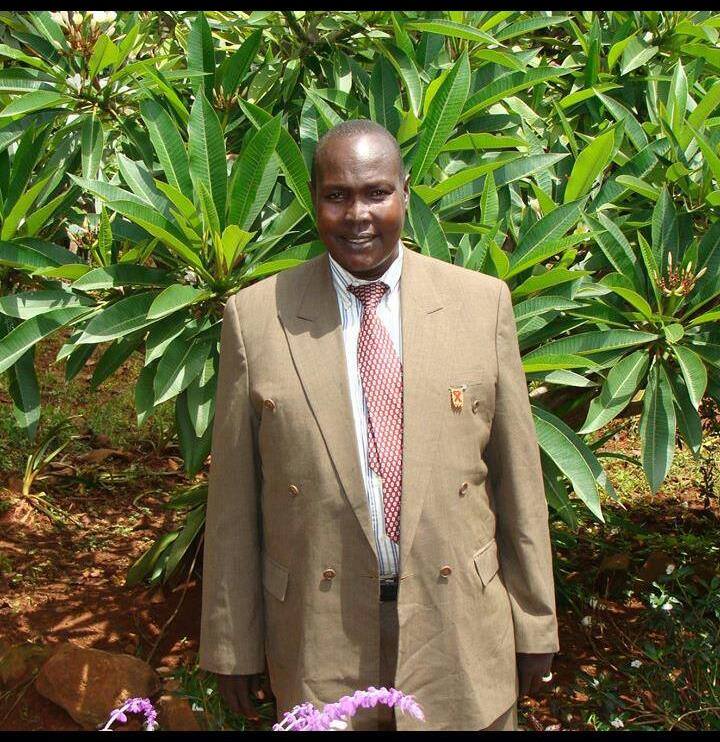 Court adjured Omot Agewa and et.al case for two months without the presence of defendants.

Omot Agewa and et.al are given another adjournment for June 8, 2016, as federal high court Lideta 19th criminal bench judges will not reside for the coming fifteen days as they will apparently be on training.

Last month on March Omot Agwa et.al count a year in prison.  Charged by Anti-Terrorism Proclamation (ATP) three defendants Omot Agwa, Ashine Austin, and Jemal Omor was given adjournment by the court to hear additional three prosecutor’s witness for today April 18. But the defendants could not appear to the court because judges are reported to be on training. The court gave order through its office to Kilinto prison administration not to convey the defendants and informed that court will be in session on June 8, 2016.

Following their trial since September 4, 2015 at the Federal high court Lideta 19th criminal bench Omot Agwa et.al have spent one year and one month in prison.