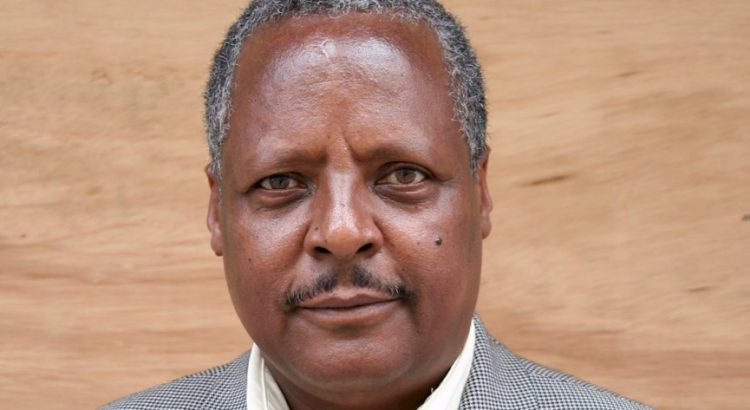 It was to give a verdict on the preliminary objections presented by Dr. Merera Gudina, OFC leader, that the hearing was adjourned for July 07th 2017. Accordingly, the federal high court Lideta branch 19th criminal bench has passed verdict on the objections.

One of the objections of Dr. Merera Gudina that the court rejected was his request that the criminal charges against him to be seen separately from the terrorism charges against other defendants mainly on the satellite media organizations, ESAT and OMN.

About Dr. Merera’s request to get the list of prosecutor’s witnesses against him noting that he is not charged with terrorism and the ATP could not be applicable to his case, the court referred this objection to the House of Federation for legal interpretations.

Lawyer Wondimu Ibssa told the court that the defendant didn’t ask for constitutional interpretation; rather he noted that the Anti-Terrorism Proclamation (ATP) should not have been cited to deny the list of prosecutor’s witnesses at all. Dr. Merera Gudina is charged on three criminal acts, none of them are terrorism charges.

Following the court’s verdict that rejected his objections, Dr. Merera told the court that his charge is political.  “I am charged with the government’s crime that it apologized to the public saying it was its fault. I am on trial for speaking up for the rights of the Oromo people, the rights of Ethiopians, for my genuine struggles for justice and equality and a truly and rightly working federal system. You judges and the people of Ethiopia know this.”

Dr. Merera also recommended three books to the judges to read, if they haven’t yet, to understand the last days of a regime; ‘Alwoledm’ by author Abe Gubegna, ‘Oromay’ by Be’alu Girma and ‘Ymibelawn Yata Hizb Meriwochun Yibelal’ by the defendant himself; all written in Amharic.

The court adjourned the next hearing for 31 July 2017 to receive the constitutional interpretation from the House on whether the list of prosecutor’s witnesses to be given for the defendant.