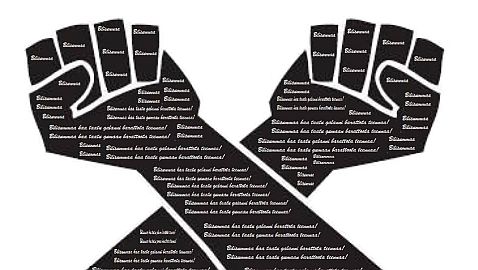 OlanaKebede and et. al case, 21 defendants, present their preliminaryobjection over the charge against them. It was to be remembered that on December 17, 2015 the charge from the public prosecutor was read out.

Attorneys on the defendant side

The defense attorneys brought three categories of preliminary objections. They have also requested the 19th defendant EngedaKesu who was mentioned as the 20th defendant in the details of the charge should be modified; the public prosecutor did modify it inside the court accordingly.

The court was adjured to January 14, 2016 to hear the response of the public prosecutors on the Objections presented by the defense.

The defendants were in seen in a good physical shape and there were only five family members to follow the trial of 20 defendants, all of them are being tried on federal court while they reside in Oromia region.