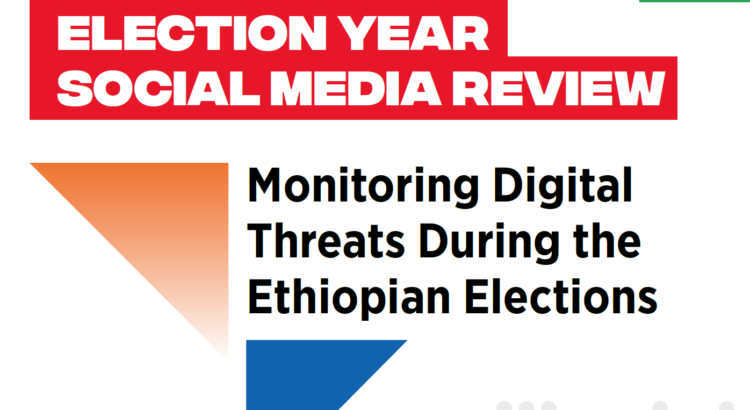 The Center for Advancement of Rights and Democracy (CARD) has been running multiple activities to contribute to the general elections of Ethiopia in 2021 including representing observers under the coalition of civil societies, facilitating televised debates among political parties, running online voters’ education as well as monitoring social media conversations to see the trends and develop an early warning system. The social media monitoring activity has been producing biweekly reports that were distributed to major stakeholders in the civil society in addition to social media platforms and the National Election Board of Ethiopia (NEBE) so that they take further action based on the trends in the conversation.

CARD has continued its monitoring and reporting activities in overall sociopolitical activities that concern conflicts and dangerous trends. In the meantime, it has also developed a summary report of findings the major conversations that were taking space of the social media in Ethiopia’s election year. The summary report has an overview of elections-related social media conversations as well as side issues concerning conflicts happening during the elections year.

Please download the Summary Review or read it below.