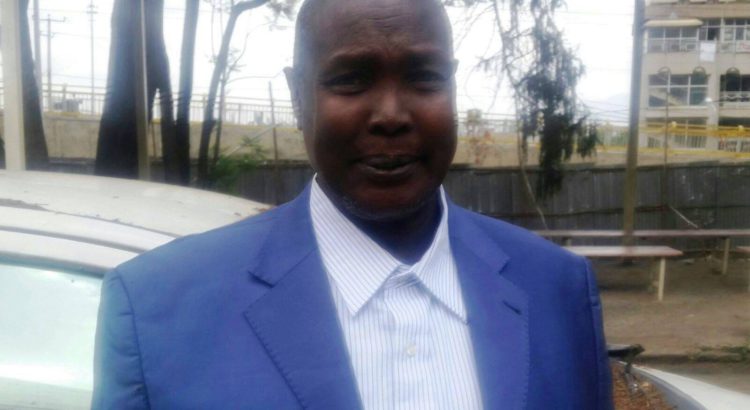 It is to be recalled that land rights activist Omot Agwa, 65, was cleared of terrorism charges by the federal high court. Accordingly, the court has downgraded his charge to article 256/A/ of the criminal code. By then, the federal high court denied him bail. But the Federal Supreme Court overruled the verdict on his bail request and Omot was released with 50,000 birr bail.

On March 27th hearing, the defendant gave his defense statement before witnesses hearing. Attending religious education in Kenya, the 6th grader Omot Agwa translated the Bible into his mother tongue Agnwak. The defendant mentioned that the he was also one of the founding fathers of ‘Gambella Peace and Development Cooperation’ that aimed at bringing repellants to table and rebuild the peace and development of Gambella region.

When he was detained in 2015 at the Ethiopian Bole international airport together with priest Shibiru (one of prosecutor’s witnesses), Omot was leaving to Kenya for training which was organized by the support of a Swiss humanitarian organization which help the ‘Food for All’ program that the defendant chaired in Gambella.

The defendant revealed in his defense statement he gave to the court before witnesses hearing that he was imprisoned in a dark room at Maekelawi for a month and forced to sign a document that is not his confession.

“The paper presented as a charge and evidence is not mine. It is a research conducted by an institution called Agnwak Survival. I use various materials to draft a project and this is one of them. That is why I saved it in my computer. I do not deserve this. I know nothing other than teaching the Bible,” Omot said to the court during giving his defense statement.

During his appearance at court, the one thing Omot heard saying repeatedly was that ‘I am denied justice!’

Following the completion of defendant’s defense statement, five defense witnesses were presented. The first defense witness was Kuru Oumed Oujuru, a resident of Gambella town. The witness lauded the great job Omot did in bringing about peace and development as well as other social contributions of the defendant in Gambella.  The other defense witness, priest Deku Abon on his part told the court that he worked with the defendant at Mekane Eyesus Church in Gambella. He said that he was one among the five (including the defendant) that were involved in the establishment of the peace rebuilding committee in Gambella in 2004.

The third witness, Plain Wood, is a member of the state’s Special Force. This witness was previously charged with involvement in terrorism allegedly recruited by the current defendant, Omot. But he was released because he was found innocent. This witness noted that the defendant did not recruit him. “How could he recruit me when I was at prison?’’ he asked. The witness was in jail from 2010 – 2013 being an alleged member of the Gambella Peoples Liberation Front (GPLF). He was found innocent though.

The 4th defense witness, Mrs Ajilo Kiyu on her part told the court that the defendant did make her, together with others, a beneficiary of training of agricultural education. Police failed to bring four other defense witnesses who are in jail (including the former state president Okelo Akway). Accordingly, court adjourned the case to hear remaining defense witnesses to June 12, 2017.