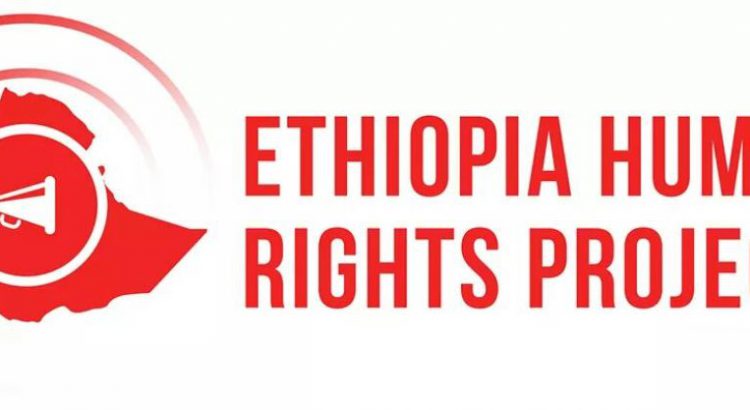 Human rights, democracy, torture survivor and diaspora organizations welcome today’s markup of House Resolution 128 that calls for more inclusive governance, accountability for human rights violations, and an independent investigation into the unrest and brutal crackdown that have rocked the country over the past three years. In also calling for the release of journalists and opposition political leaders, the resolution is a critical step in pressing the Ethiopian government to enact urgent reforms. We reiterate our determination to keep the spotlight on Ethiopia by working to strengthen the resolution as it moves forward in the House, supporting the passage of similar legislation in the Senate, and working with the executive branch when and where possible.

Over 25,000 people have been arbitrarily detained under the State of Emergency and scores of individuals remain in prison under politically motivated charges, including Merera Gudina and Bekele Gerba of the Oromo Federalist Congress, Yonatan Tesfaye Regassa, former member of the opposition Semayawi Party, Colonel Demeke Zewudu of the Wolkite Amhara Identity Committee, Nigist Yirga, journalists Darsema Sorri and Temsegen Desalege, and blogger Zelalem Workagenehu.

Human rights concerns include sweeping repressive legislation that criminalizes all forms of dissent, a weak judicial system subject to political influence, routine abuses by security forces which resulted in over 1000 protesters killed during 2015-2016, and inadequate investigation into hundreds of suspicious deaths at the shootings and fire at Qilinto Prison in September 2016 and annual Irreecha festivities in October 2016. In addition, Ethiopian security forces routinely engage in torture in detention, and have been implicated in possible war crimes and crimes against humanity in the Somali Regional State. Currently, the State of Emergency remains in place, giving security forces sweeping powers to utilize arbitrary detention without trial. The scale of these concerns underscores the need for Ethiopia’s friends in the international community to sustain their effort to press for the reforms called for in H. Res. 128 and S. Res 168.

The undersigned express our gratitude to all the Representatives who cosponsored the resolution, and in particular House Africa and Global Health Subcommittee Chairman Chris Smith of New Jersey and Ranking Member Karen Bass of California who tirelessly worked to put the ongoing human rights and governance issues on the Congressional agenda.  The groups also commend the tremendous efforts of members of the diaspora and other grassroots organizations who advocated with their members of Congress and today saw their efforts bear fruit.