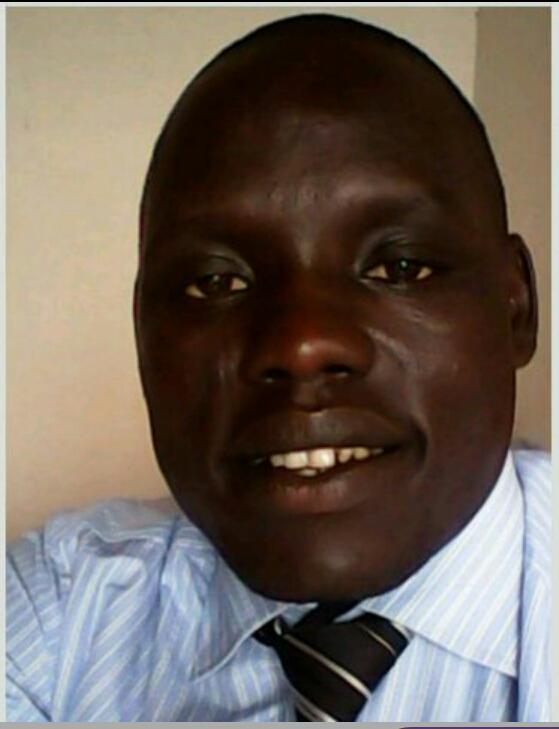 Short Summary of the adjournments

On the afternoon though defendants, prosecutor and the judges were present in the court the only prosecutor witness Asrat Tesefaye did not come back to the bench.

Defense lawyer Amha Mekonen reminded the court that it has been more than four months since the court ordered prosecutor to present witnesses and if prosecutor have an aim to serve justice, has also the responsibility to bring witness on time. Since prosecutor failed to do so, he asked the court to give verdict based on the earlier witnesses.

Middle judge Tarekegn Amare explained that witnesses were present on April 18, 2016 and they could not testify because of the mistaken appointment date of the court. The judge also ordered police to arrest Asrat Tesfaye and bring him on July 19, 2016. Court also calls additional witness priest Shibru Lijera and Dereje Arage.

As the bench has many cases to see on July 19th judge Tarekegn gave an alternative adjournment for the defendants on August 4, 2016. On the other side once again third defendant Jemal Omar petitioned his grievance to the court regarding this health care request denied by the detention center. He told the court that, even if he has been given medical appointment while at the Federal Crime Investigation Center (Maekelawi) for September 2015, the administration of Kilinto detention center couldn’t allow him to follow up his medical care. The defendant said he has asked the administration many times but no one allowed him to visit health facility. Judge Tarekegn Amare promised court order will be given to the detention center to explain the matter to the court.